Did you ever notice how Ezekiel 37
is similar to some missionaries situations?

Ezekiel 37:6
"I will put flesh and muscles on you and cover you with skin.
I will put breath into you, and you will come to life.
Then you will know that I am the LORD."
Ezekiel, like many missionaries, spoke;
Ezekiel spoke to the lost and the broken.
He told the dry, old bones what the Lord had commanded him to say.
And God brought them back to life.

Ezekiel 37:12
"Therefore, prophesy to them and say,
‘This is what the Sovereign LORD says:
O my people, I will open your graves of exile and cause you to rise again.
Then I will bring you back to the land of Israel."

Revelations 7:9
After this I looked, and there before me was a great multitude
that no one could count,
from every nation, tribe, people and language,
standing before the throne and before the Lamb.
They were wearing white robes and were holding palm branches in their hands.

They say that there are currently 7097 languages total today.

There are over 1000 First Nations groups that need the Bible in their own languages.

They aren't going to translate themselves.

Be like Ezekiel, speak to the lost, dry, broken bones (Or people).
Teach them, encourage them, train them, care about them,
help them with a servant's heart.
Posted by real at July 23, 2017 No comments: 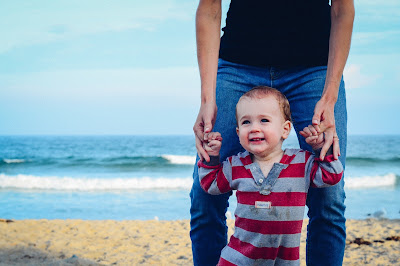 Honoring and respecting your parents is very important. Without honor and respect, there is dishonor and disrespect; without parents, children would not have proper discipline. Can you imagine not having parents?

If children do not receive proper discipline, they would be spoiled, bratty, and even disobedient to their parents. And I don’t know about you, but I sure wouldn’t want to spend time with them either.

I am blessed to have parents that love me enough to discipline me.

Parents, take time to invest in your children. It is worth it. And not only your children will thank you, but others will too.

Children, obey your parents as the Lord commands. Respect them, and be very thankful for them. Why? Because without them, you wouldn’t even exist. Be thankful that God gave you parents to honor.

“Children, obey your parents in the Lord, for this is right. ‘Honor your father and your mother’ which is the first commandment with a promise ‘that it may go well with you and that you may enjoy long life on the earth.’” Ephesians 6:1-3(NIV)
Posted by Michael Piragi at July 12, 2017 No comments: 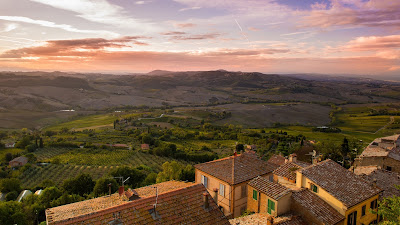 Through verses 5 and 6, God talks about what he will do with his vineyard. In verse 5 he says, "I will take away its hedge, and it will be destroyed; I will break down its wall, and it will be trampled." What I believe it means is that he will lift his protection on Israel for their disobedience.

In verse 6 he also says, "I will make it a wasteland, neither pruned nor cultivated, and the briers and thorns will grow there. I will command the clouds not to rain on it." Wasteland as in exile them out of the Promise Land. He will empty the land with nothing but "briers and thorns", and will "command the clouds not to rain in it." That would be a wasteland all right.

And last but not least, verse 7. Where He explains who the vineyard is, and also talks about what the vineyard has become. He says that "The vineyard of the LORD Almighty is the house of Israel, and the man of Judah are the garden of his delight. And he looked for justice, but saw bloodshed; for righteousness, but heard cries of distress." It is indeed sad to hear that God saw nothing but bloodshed and heard nothing but "cries of distress."

I am a proud member of the Young Writer's Workshop 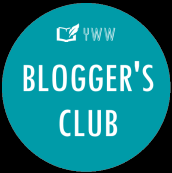